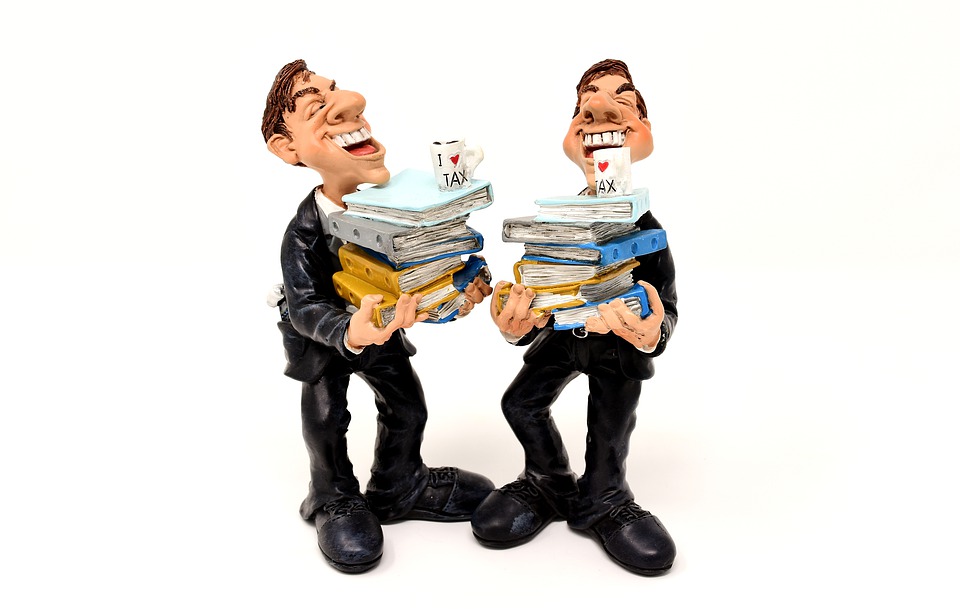 Taxes in Paraguay – a fair system

For some years now, Paraguay has also had a tax on income (IRP). This is calculated on income, not so much on expenses. Whereby as a sole trader with a tax number (RUC number) you can offset your business expenses AND your family’s expenses. Yes, you read that right, one as a taxpayer with RUC can deduct the expenses of dependent family members (such as wife and children) for living, education, clothing and even recreation (leisure) from one’s income!

Those who have less than Gs 80 million (Euro ~10,000) per year in income do not have to declare their income to the tax office (SET) under the IRP (= Impuesto a la Renta Personal). If you exceed this amount, you have to prove your income. One can set off all the bills of oneself and one’s family against the income. The condition is that the invoice is made out in the name and tax number. Of the remaining net profit, the first 80 million guaranies remain tax-free. Income tax is only payable on amounts above this net profit per year.

The tax rate here starts at 8% and then increases to the top rate of 10%!

For larger companies such as an S.R.L. (limited liability company) or an S.A. (Sociedad Anónima = AG) there is a uniform tax rate of 10% on profits. This IRE (Impuesta a la Renta Empresarial) is also calculated on the net income of the company. However, there is no tax-free allowance for corporations and additionally a narrower interpretation regarding the recognition of expenses.

IDU: Capital gains are taxed at 8%.

Income from profit distributions, such as dividends from shares, is subject to IDU (Impuesto a los Dividendos y a las Utilidades). This second type of tax in Paraguay on income could be described as a tax on capital gains. A fixed rate of 8% is charged on income from these sources for all residents of Paraguay.

Penalty tax of 15% for undocumented investors

With such low tax rates and even customer-friendly regulations regarding the deduction of private expenses, one could assume that Paraguay would have to be broke. At least from the point of view of many states in Europe with a tendency towards socialism, this could not be explained otherwise. Fortunately, this is not the case. But it has less to do with luck. I see much more 70 years without a socialist government as the basis for these people-friendly regulations.

The fact is, however, that despite the last two years (pandemic) Paraguay currently has a national debt of USD 13,631 million. If we divide this among the approximately 7 million inhabitants, then each Paraguayan has about USD 2,000 in national debt per capita.

One could now argue that productivity and wage levels are much higher in some countries.

So you can see that even when debt is presented in relation to the respective minimum wage, Paraguay is clearly less indebted.

This begs the question, what happens to all the high tax revenues in Europe?