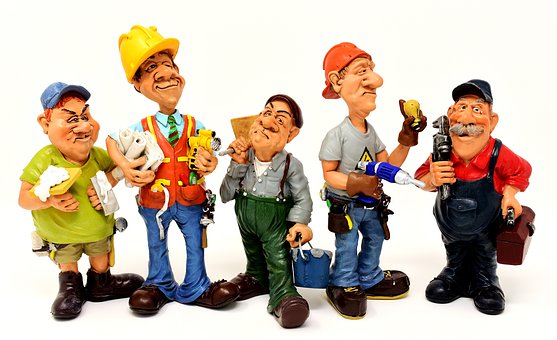 The minimum wage in Paraguay

In Paraguay there is an authority (Conasam) which keeps an eye on the development of prices every year. An increase in prices is also called inflation. This price increase is then compensated by this authority by raising the minimum wage. A wage increase subsequently takes place for employees on 1 July. For the year 2022, a wage increase of ~11% to around Gs 2,550,000 is targeted.

The current minimum wage in Paraguay

Level of the minimum wage in Paraguay

According to the law (Ley 5764, articulo 255 – reajuste del salario minimo) of 29 November 2016, the minimum wage is recalculated annually in June and adjusted to the IPC. IPC means “Índice de Precios al Consumo” or Consumer Price Index. The planned wage increase for 2022 corresponds to an increase of 11.4% over the previous year. Other parts of the minimum wage are the employer’s contribution to social security, the Christmas bonus (Aguinaldo), as well as holiday days depending on the length of service. Read more in our article “Working and taxes in Paraguay”.

Inflation in Paraguay and the world

This is a good opportunity to talk about the impact of inflation over time. A wage increase of 11.4% or inflation of 11.4% a year is really enormous. This problem is also not local to Paraguay, but currently affects the whole world. Politicians’ explanations depend very much on whom you ask. Politicians with a more socialist orientation like to blame the war in Ukraine or problems in logistics for the price increase. Very far to the left, they even point to the failure of capitalism and blame greedy billionaires.

But is this really the cause of the problem? If you ask conservative economists, they often point to the expansion or inflation of the balance sheets of the major central banks. Especially in recent years, the money supply has been massively expanded, particularly in Europe and the USA. This sounds so incomprehensible to most people that it is immediately forgotten.

But it is not that difficult to understand. When a central bank expands its balance sheet, it creates fresh money. This can be done in various ways; for example, via the banks or by buying securities (government bonds). In any case, money is pumped into the economic cycle. If more fresh money is created than productivity increases, then prices also rise. But with a time lag!

In 2020 and 2021 we have seen a rather small increase (to decrease!) in production because of the measures taken in the course of combating the Covid 19 situation in Europe and the USA. At the same time, a massive glut of fresh money has been triggered by the numerous “stimulus” policies. So we have fewer goods and services and at the same time more money in the system.

A rise in the prices of all goods and services does not seem entirely surprising to me. Even independent of a war in Russia or an overload of transport ships due to the many orders (Amazon) in China. So a situation of constantly rising prices could well persist for the next few years.

What still depends on the minimum wage

Together with the minimum wage, a large number of prices will be recalculated with July.

Of interest to new immigrants are the higher application fees and stamp duties at the offices, such as “Migraciones” (Immigration Office), or the then (presumably) higher “Solvencia” sum of around Gs. 35,000,000 (previously Gs. 31,055,000) to be deposited at the National Bank.

The guarantee sum for savings deposits with banks will also be automatically increased. This is namely 75 minimum wages and will then probably increase to Gs. ~191 million.